10 Things You Should Never Put Down Your Drain 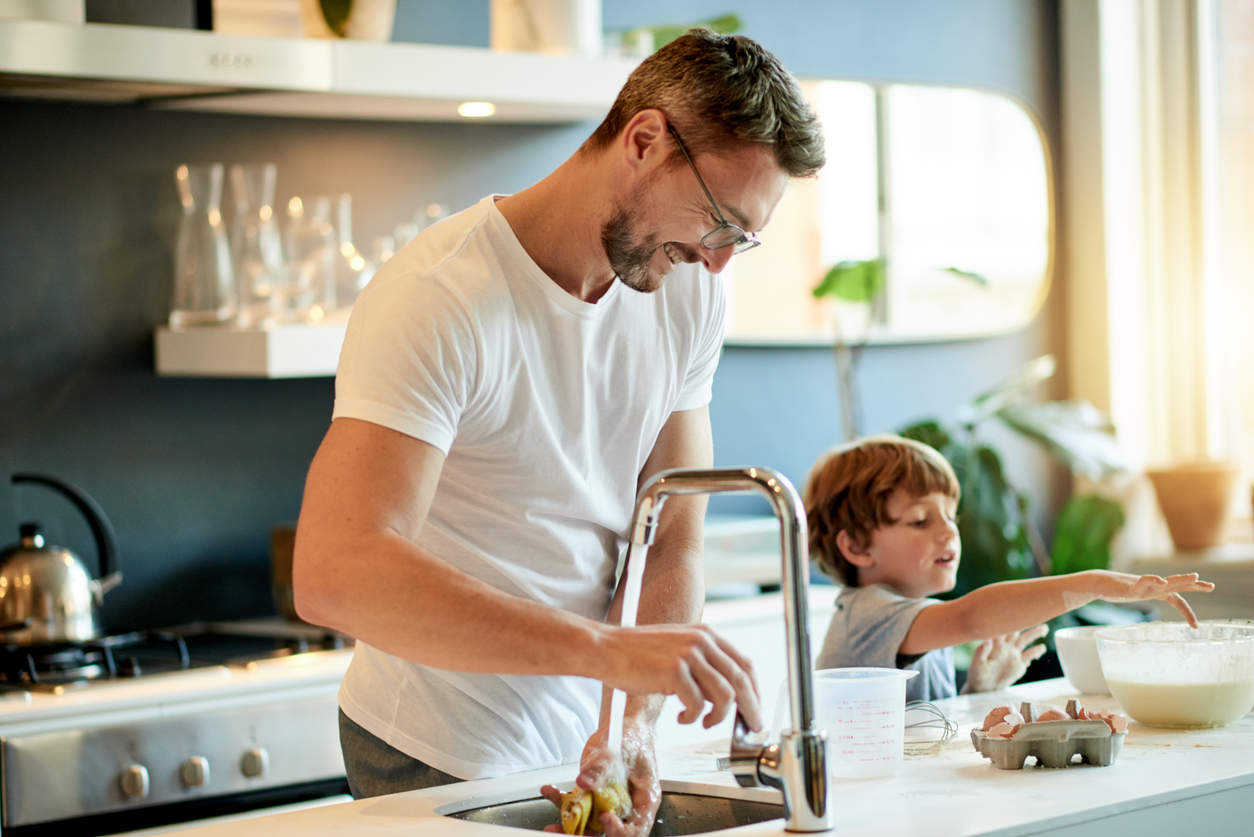 It can be easy to think of your sink’s drain as a catch-all way to get rid of your garbage and food waste. However, maybe you should start taking a second to think about what you’re putting down there. Even if you have a garbage disposal, your drain can’t handle everything you may be throwing at it. We’ve put together a list of things you should avoid putting down your drain in order to avoid future plumbing problems.

Pasta, rice, and other starchy foods can wreak havoc on your plumbing if you send them down the drain. These foods will continue to swell once they are in your pipes, causing a clog or causing your pipes to swell. They can also get stuck in your garbage disposal’s blades, causing even more problems down the road.

Eggshells are brittle enough that many people wouldn’t hesitate to dump them down the drain and let the garbage disposal do its thing. But eggshells can clump together when they get wet, causing more clogs in your pipes. Instead of putting them down the drain, try sprinkling them into your garden for some extra calcium.

This one won’t necessarily cause you plumbing problems, but it will give the environment more trouble than its worth. Prescription medications commonly end up in waterways and groundwater, harming wildlife and livestock. The FDA recommends dropping off unused medicines at your local drug drop-off site, which can be found here.

Animal fats, like bacon grease, solidify at room temperature, so pouring it down the drain when it’s liquid isn’t a good idea. It will solidify and immediately clog your pipes when it cools down. Cooking oils like olive oil and vegetable oil remain liquid at room temperature, but can easily combine with other debris to cause clogs in your pipes. Oily foods like salad dressings and mayonnaise can do this, as well.

While it’s easy to think that paper towels are sometimes thin enough to easily dissolve, that’s not the case. Paper towels are biodegradable, but it takes longer to break apart than some might think. It will cause blockages in your pipes long before it breaks up.

In large enough quantities, flour can clump together with water and lead to some serious clogs when it goes down your drain. It will coagulate and harden, leaving it caked to your pipes until it builds up enough to stop the flow.

Bleach won’t cause problems on its own, but be careful when you pour bleach down the drain. If you’ve recently used a cleaner on your sink that contains ammonia, adding bleach will cause chloramine gas to form, which is extremely dangerous to inhale. Before you pour bleach down the drain, make sure that no one has recently used a cleaner that contains ammonia.

Banana peels are soft, so you might think that the garbage disposal can handle them. But because they’re a softer texture, the blades can struggle to cut them up adequately. Stick with the regular garbage for banana peels.

We use cookies on our website to give you the most relevant experience by remembering your preferences and repeat visits. By clicking “Accept”, you consent to the use of ALL the cookies.
Cookie settingsACCEPT
Manage consent

This website uses cookies to improve your experience while you navigate through the website. Out of these, the cookies that are categorized as necessary are stored on your browser as they are essential for the working of basic functionalities of the website. We also use third-party cookies that help us analyze and understand how you use this website. These cookies will be stored in your browser only with your consent. You also have the option to opt-out of these cookies. But opting out of some of these cookies may affect your browsing experience.
Necessary Always Enabled
Necessary cookies are absolutely essential for the website to function properly. This category only includes cookies that ensures basic functionalities and security features of the website. These cookies do not store any personal information.
Non-necessary
Any cookies that may not be particularly necessary for the website to function and is used specifically to collect user personal data via analytics, ads, other embedded contents are termed as non-necessary cookies. It is mandatory to procure user consent prior to running these cookies on your website.
SAVE & ACCEPT